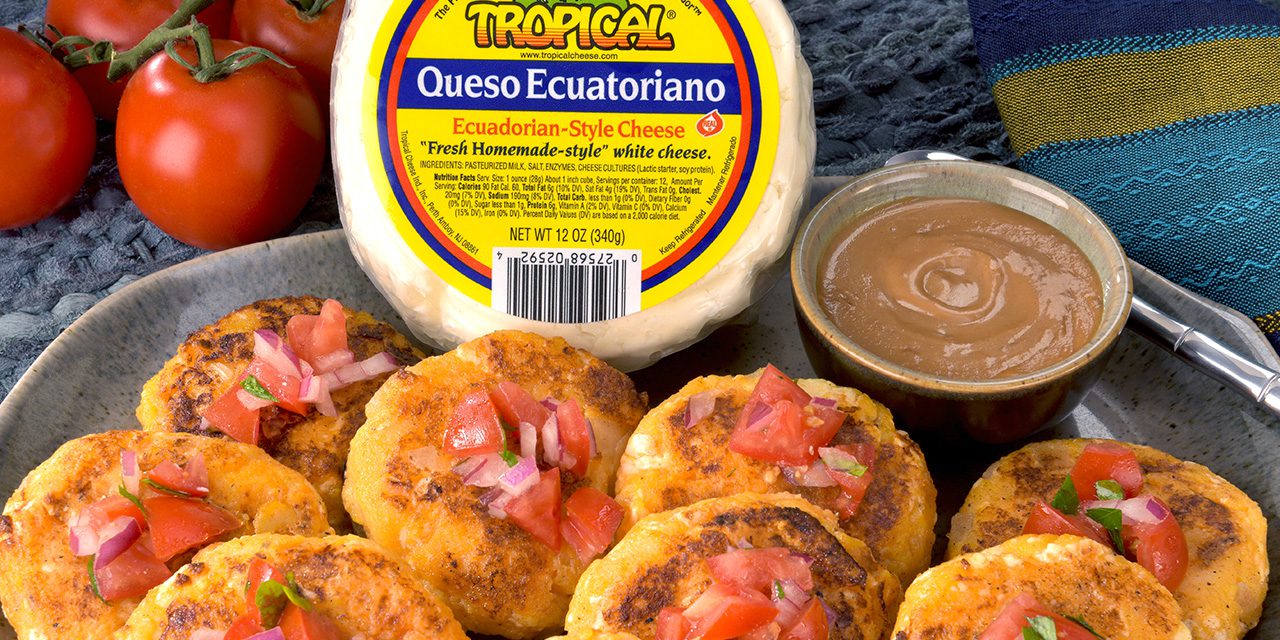 Llapingachos are a traditional and representative dish from Ecuador, especially from the Ecuadorian highlands, where they were created. Llapingachos are potato cakes made with boiled and mashed potatoes, cheese, and onion, and are pronounced “yah-peen-GAH-chos.” Depending on the region, there are different ways to eat them, but they are commonly served with chorizo, chicken, pork, or fried eggs along with one of two traditional sauces on the side, salsa fresca or a creamy peanut sauce.

In this Ecuadorian Potato Cakes recipe, we use Yukon Gold potatoes (closer to the traditionally-used Chola potato) and delicious Tropical Ecuadorian Cheese, so you can taste the authentic flavors.

Enjoy llapingachos as an appetizer for lunch, dinner, or weekend brunch. Remember that Tropical has different Chorizos that would go perfectly with this delicious dish. 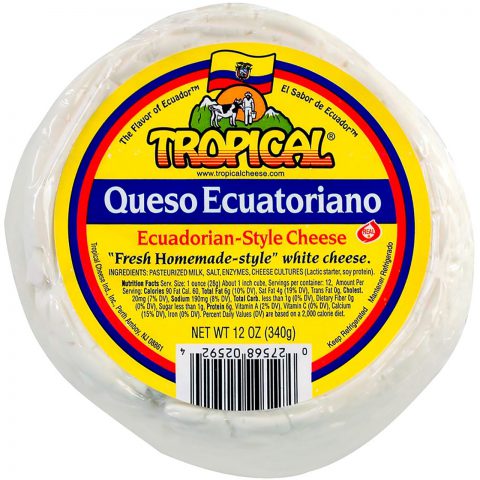 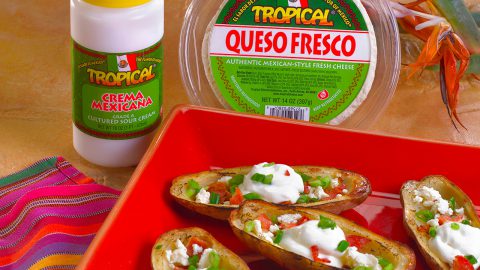 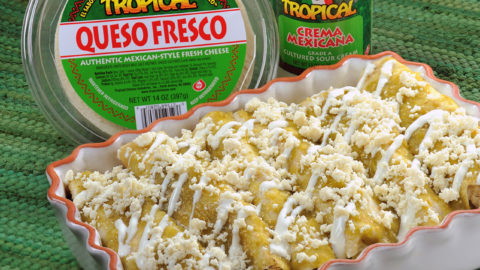 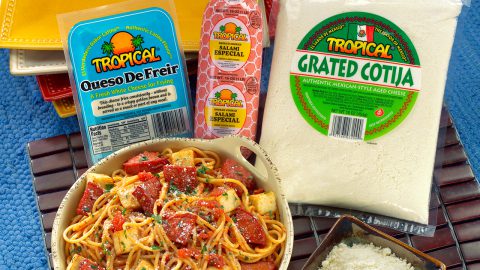